Busy, Busy, Busy but Not Growing

“I remember the uncertainty of stressing where my next job was coming from; I was on a continual roller coaster going from just having enough work one month to famine the next. Juggling being on the tools running a team, quoting, dealing with constant problems and piles of paperwork with very little time to proactively market systemize and grow my business.” 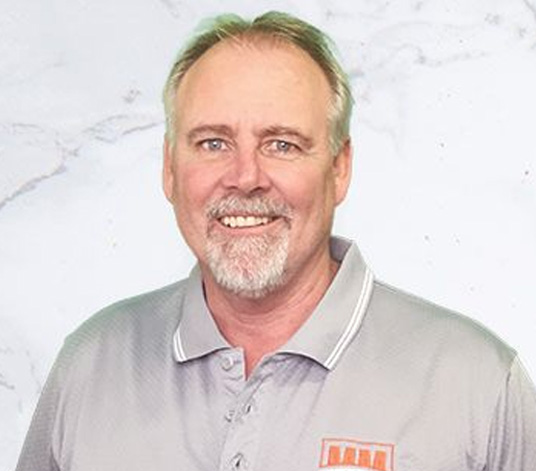 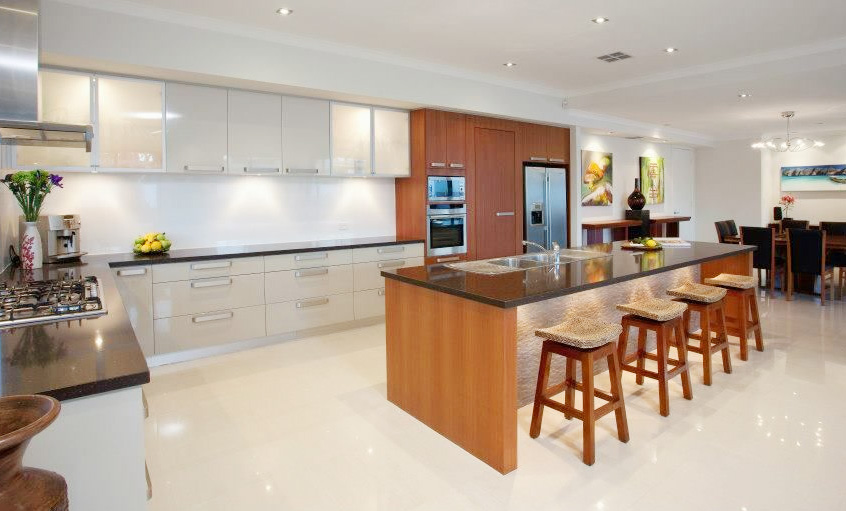 “I have worked with Glen for over 2 years thinking back to our first meeting I knew I had met an experienced business professional that could help me get to the next level. The process has been very comprehensive, and the results transformational. Glen has helped me totally reinvent my business to one that produces predictable profits and is enjoyable to run. I’m extremely excited, grateful and look towards many more future successes. If you’re a business owner and your wanting to dramatically improve in all areas, you want Glen on your team it will be the most profitable investment you make.”

Terry, a registered builder for 29 years,started the company as Boulevard Living back in 1991 building single and double story bespoke designed homes and renovations big and small. Terry knew everything about the technical operations and craftsmanship required to produce exceptional products. But for many years found himself working so hard in the business and on his craft that he had no time to work on the company and without the right lead generation and conversion system eventually became overwhelmed and exhausted. Terry knew he could not keep doing the same things that got him this far to get to the next level, so that is when he reached out for help.

Developing systems and process to work smarter, not (More of the same expecting a different result)

“I come from humble beginnings my parents were post world war II immigrants; it’s fair to say that hard work was instilled into me at an early age. But I got to a point where no matter how hard or long I worked. It had almost no effect on predictably and profits, in fact, things were becoming more unpredictable and profits were going down. That’s when I knew I needed help and reached out to Glen he helped me understand that creating systems and marketing assets in my business iswhere the real predictability comes from and profitsare made.” 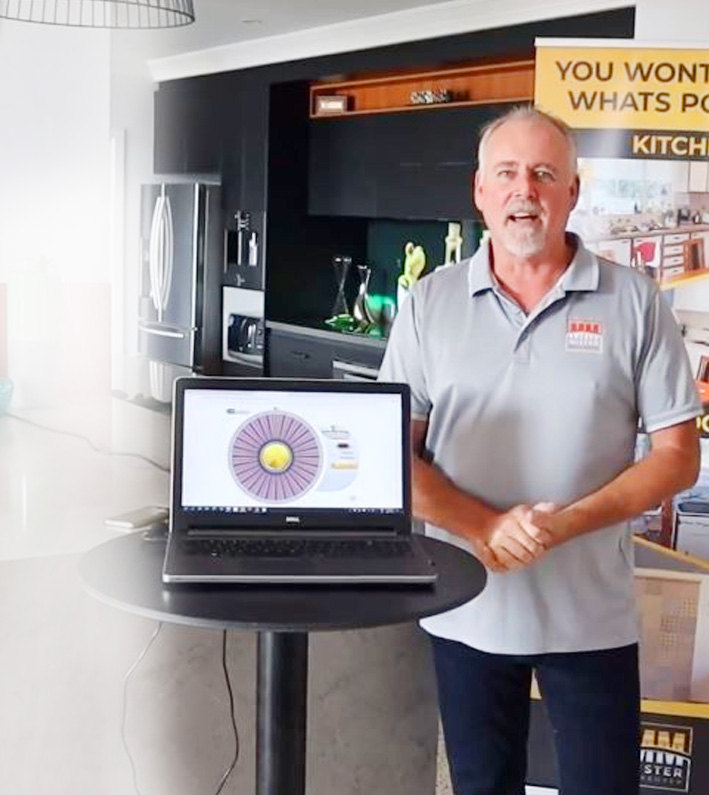 Easy to sell, easy to deliver, energizing, sustainable and scalable. And that is when everything changed, and Mr Makeover the Kitchen and Bathroom Experts was born.

Through the help of Glen, Terry was able to create systems and process that enabled him to free up time to work on his business to develop reliable on demand lead generation and sales conversion assets that continue to drive predictable profits week after week month after month year after year.

Enhance
Through Empire, Terry was able to optimise his skills and free up time by systemizing his business, so it ran smoother, then concentrated on creating a system for attracting and converting his best clients so that his efforts yielded significantly more profits.

Growth
Free from doing the bulk of the mechanical tasks like being on the tools, running the team, quoting, and everything else in-between. Terry was able to innovate his processes further and home in on multiplying his opportunities and building a team to exponentially increase his results.

Freedom
Ask Terry about the best part of running Mr Makeover and he will tell you it’s because he has a system that generates new business on demand creating complete certainty on where the next job is coming from so he can stop worrying so much and start living.

Today Terry has a great business that runs smooth and has grown by over 300% without him having to do all of the heavy lifting, so Terry gets to enjoy more free time to spend doing what he loves including going fishing and traveling.

It’s time to make the changes in your business and life today.

Whatever your business challenge you have the choice to transform your results today to what you have always dreamed it to be. Glens strategies, tools, methods, mindsets and the team at Empire will guide you with a hands-onstep by step roadmap and coaching to get you there. 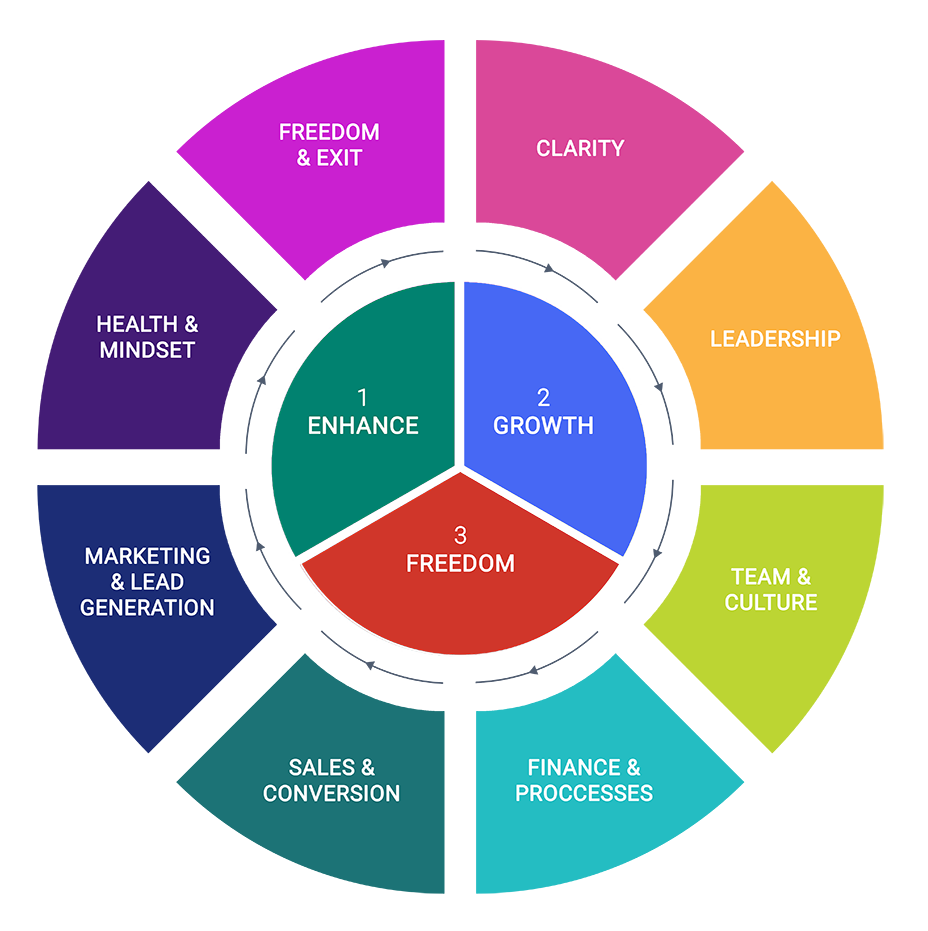 We are here to help you shine a light on what you need to create the business and life you want, starting with a 30 minute discovery call with Glen. Its your opportunity to discuss your biggest business challenges in this free comprehensive, growth orientated session. 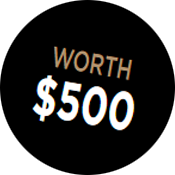